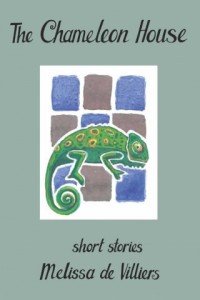 Melissa de Villiers was born in Grahamstown and educated at Rhodes, but she is a citizen of the world. She lives in Singapore, travels widely, and often returns to South Africa. The nine stories in her debut The Chameleon House are informed by migrations. The concept of home is interrogated, as is contemporary South Africa and its difficult past, “old ways unextinguished and forever edging forward, smudging boundaries”. A woman inherits her grandfather’s weekend house and with it the question of ownership. Another is the victim of sly abuse. An illicit couple is caught up in a blackout. Lust and power mingle with loneliness, an “emptiness – desolate and cold – that would claim her should her hold on him flicker and fail.” Loyalties are tested when four friends sharing a house in London unwittingly harbour a traitor among them. This is powerful storytelling from a writer to watch.