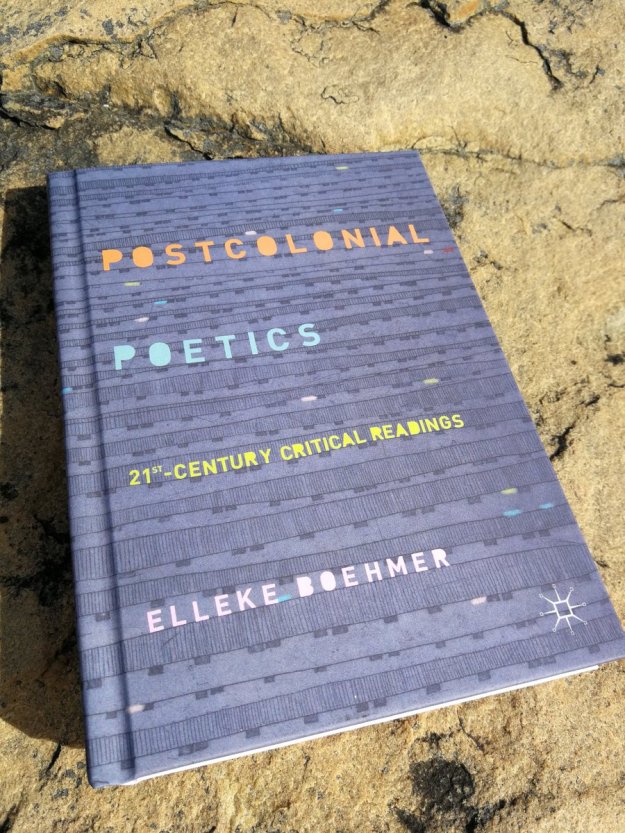 It is nearly impossible to know where to start when writing about postcolonial studies. This vast field of inquiry has influenced diverse schools of thought and disciplines all over the world. One of its leading scholars in the literature corner is Elleke Boehmer, the author of such seminal works as Colonial and postcolonial literature: Migrant metaphors (1995; expanded edition, 2005), Empire, the national, and the postcolonial, 1890–1920: Resistance in interaction (2002) and Stories of women: Gender and narrative in the postcolonial nation (2005). What sets Boehmer’s work apart from many other academic writers’ is its readability. She is also an acclaimed novelist and short story writer. These two facts are most likely related. They also allow the author to view the topic of her latest book, Postcolonial poetics: 21st-century critical readings, from a rare perspective, as a theorist and practitioner of the art of creative writing.

The central question Boehmer addresses in Postcolonial poetics is “whether there was a kind of reading that postcolonial texts in particular solicited” and, if yes, what its main characteristics were. In eight concise chapters, the book offers an intriguing approach to understanding our relationship to postcolonial literature as readers. Boehmer examines how the structures of postcolonial writing in English – with focus on southern and West Africa, black and Asian Britain, as well as India – “shape our reading”, and how this literature “interacts with our imaginative understanding of the world”. The emphasis moves from the text and its author, to the recipient in front of the page: Boehmer believes that literature “has the capacity to keep re-imagining and refreshing how we understand ourselves in relation to the world and to some of the most pressing questions of our time, including cultural reconciliation, survival after terror, and migration”, and shows “that literary writing itself lays down structures and protocols to shape and guide our reading”.