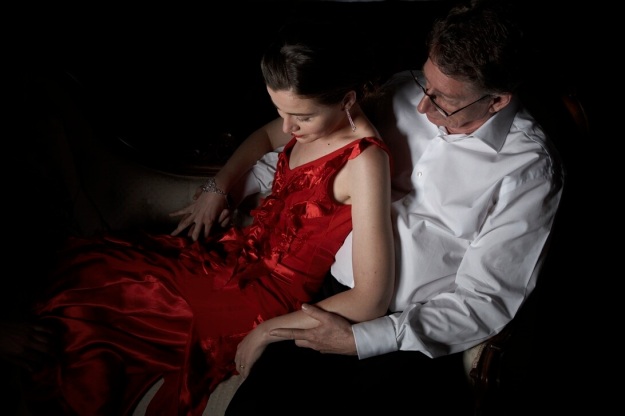 I don’t like shopping, especially for clothes & shoes. For special occasions, I still wear the dress I bought for my first high school reunion in 1997. I still wear the red shoes I bought at university, patches, tears, new soles & all (the other day I found the picture I drew of them in my diary at the time of the first fit…). I don’t wear make-up. I go to the hairdresser once a year. The last time I dressed up, had my hair put up, and asked a friend’s sister, a make-up artist, to do my face, it was for the M-Net Literary Awards dinner in 2011. I was a judge for the English category and wanted to celebrate the evening (Ivan Vladislavić’s remarkable Double Negative won). 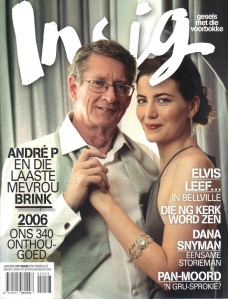 Yesterday, I had coffee with my lovely editor, Danél Hanekom, and we discussed my next novel. We also spoke about girly stuff like rugby. Awards dinners were mentioned. I remembered the M-Net evening, and how people approached my husband asking where I was while I was standing right next to him. Nobody seemed to recognise me all made up. I also recalled the day when Erns Grundling, Antonia Steyn, and an entire team of make-up artists, hairdressers, and assistants descended on our house to interview André and me for Insig a few months after our wedding in 2006. They took three hours to make me look the way I did in the photographs. I wore red lipstick! Next day, my back was sore from sitting up on a make-up chair for those three hours. When during a break I went to the bathroom, I looked up from the sink and got a fright – I did not recognise the face in the mirror. 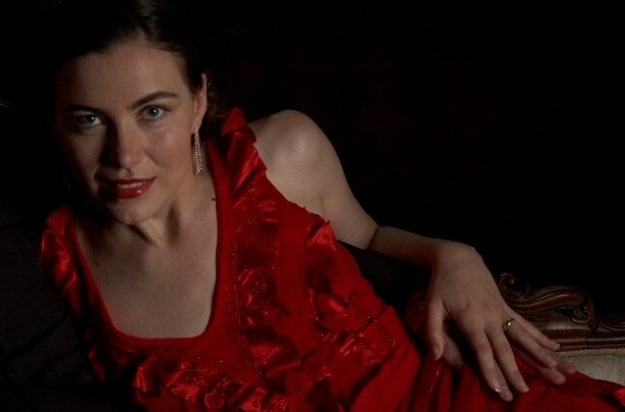 After meeting Danél, I passed a boutique on the way to my car. On a whim, I went in and looked at all the long dresses they had. There was one that, like my red shoes so many years ago, had my name on it. They had my size. The silk felt like heaven on my skin. I haven’t been sleeping well lately and I have lost some weight, so my poor figure and pale face looked tired in the fitting room’s mirror, but with a dress like that flowing from my shoulders I had to smile, and I simply felt glamorous again. So I bought it. Now, all I need is an invitation to another awards dinner… 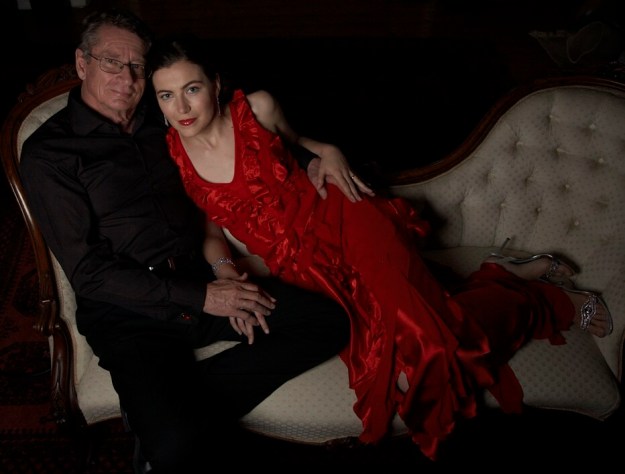 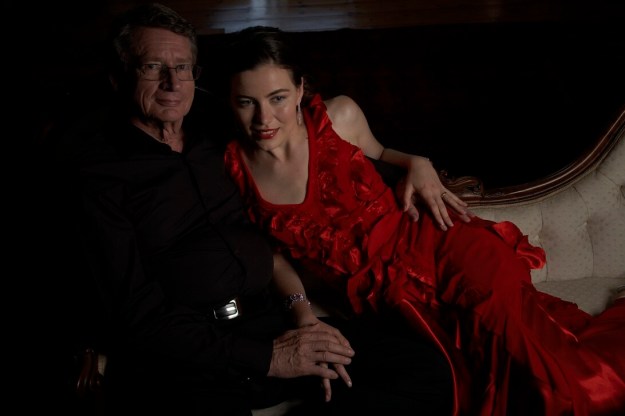