I remember the pages of the manuscripts spread all around our lounge floor: Afrikaans, English, several versions of each, all a complete muddle. André and I going around with scissors and Sellotape, piecing the different scenes together, then transferring the final ‘cut’ to the computer, editing, correcting, arguing, crying, laughing, and every inch of the way loving the story and the remarkable woman at its centre – those were the final stages of André’s last novel, Philida (2012), longlisted for the Man Booker later that year just in time for the publication. 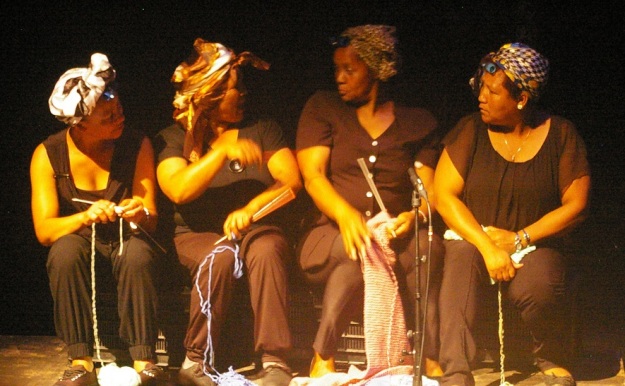 A phone call from a man who’d bought a farm near Franschhoek. An uncanny family connection. A museum opening. A barefoot girl with a heart full of courage. No wonder André fell in love with her. She walked straight into his imagination. And now she is stepping out of the pages of his book into the songs of her descendants.

The people living, working and making music at Solms Delta have read Philida and turned her story into a musical.

I was invited to see the premier at the Baxter Theatre last night.

Since André’s death, I have been unable to predict what will give me joy, what will hurt me. Everything is different now. What I believe will be difficult for me, turns out to be easy. At times, the easy stuff becomes impossible. Yesterday’s performance was utterly beautiful in all respects – simply stunning! Yet, it completely broke me. I wasn’t the only one who’d shed tears while following Philida’s moving story. I sat next to Tracey Randle, the wonderful historian who’d helped André do research for the book, and to Beverley Scott, mother of the late Alex van Heerden who, with his talent, charisma and enthusiasm, had brought music to the farm in the first place. We all cried, but I was the only one who had to leave, sobbing uncontrollably, just after the show. 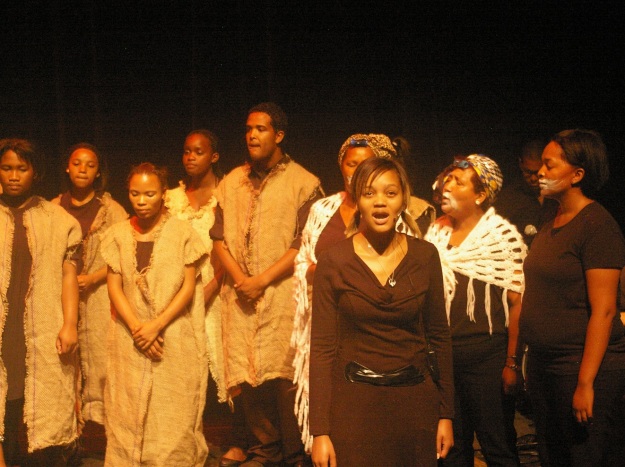 André and Alex should have been there last night, not only in the words and the music on stage, not only in our hearts… 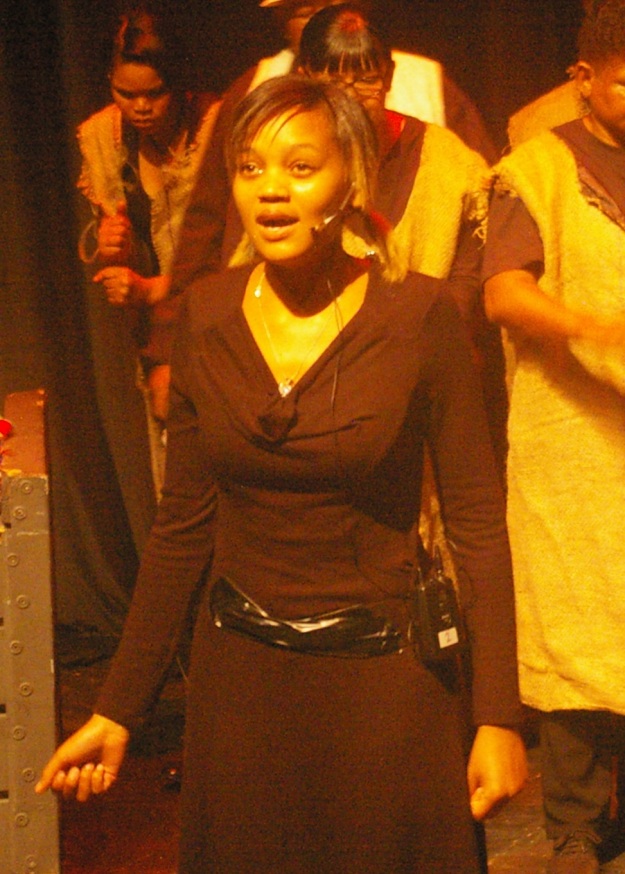 The beautiful young woman who sang Philida was the embodiment of André’s vision. He would have wept with all of us had he seen her come alive across space and time at the Baxter last night. The entire cast and the musicians were pure magic. They made my heart sing. The evening, though, broke it, too. And I was not prepared. I wish I could have said thank you or at least goodbye, but all I was capable of was finding refuge in the spare bedroom of my friends’ house which since early February has been on standby for such moments when being alone is not a viable option for me. 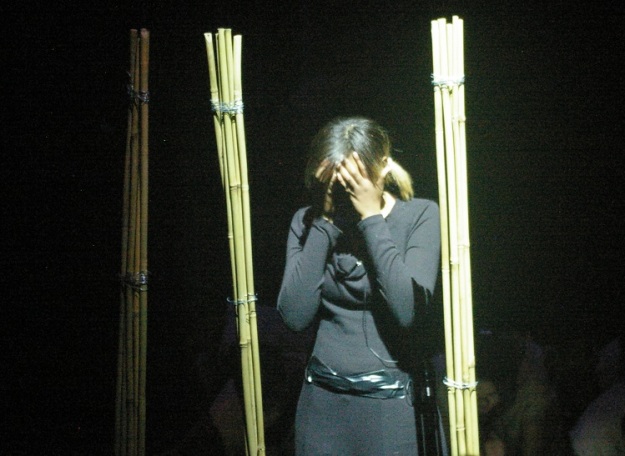 I am humbled by the experience in all kinds of ways, and grateful. So many lives have been touched, changed, transformed for the better in all these years since we first heard Mark Solms’ message on our answering machine, that he wanted to meet, to tell us a story… 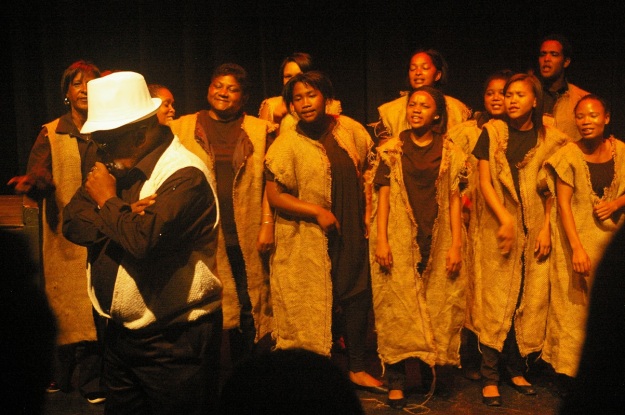